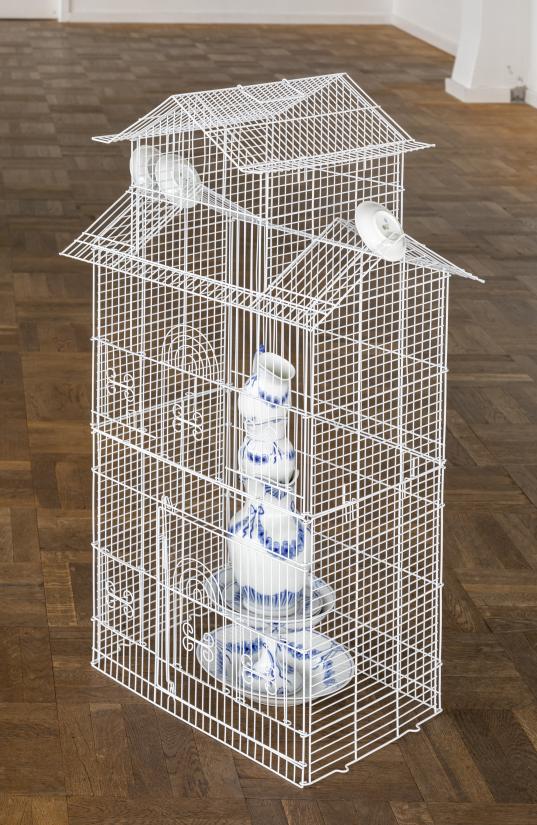 Empire turns a curious eye to iconic Danish porcelain and the value we attribute to it. The Empire service was launched by Bing & Grøndahl (now Royal Copenhagen) in 1904, with inspiration from Napoleon’s coronation as emperor in 1804. Seen through Beier’s critical lens, the original meaning of the objects is suddenly open to negotiation, as power structures are laid bare.

Beier stages the Danish porcelain as a fragile structure prone to collapsing at any moment; a fetichized object to be observed from afar, rather than an actual utilitarian object. Has Danish porcelain become an empire at risk of collapsing, as the Chinese empire did in 1912? And then, one notices the two saucers that are attached to the refined roof construction of the cage. Suddenly, the piece also sparks associations to something as mundane as dishes left to dry on a dish rack. With this characteristic humorous twist, Beier turns the representation on its head and piques our imagination.

The status of porcelain

The history of porcelain can be traced back to 14th-century China. Later, it became a Chinese export item that was bought by European nobility. As demand intensified, a European production sprang up. However, it took a long time before the quality even came close to that of the pieces from the Chinese empire. Today, the tables seem to have been turned, as Asia has become an important market for Royal Copenhagen.

Nina Beier (b. 1975) works with found objects that often carry inherent stories of power structures. She challenges our conventional perspective in studies of the complex and contradictory character of objects. She graduated from the Royal College of Art in London and now lives and works in Copenhagen after living abroad for many years. She has held both group and solo exhibitions around the world, including at Kunstverein in Hamburg, Centre Pompidou in Paris and Tate Modern in London. She is also one of the recipients of the New Carlsberg Foundation’s Art Awards 2021. 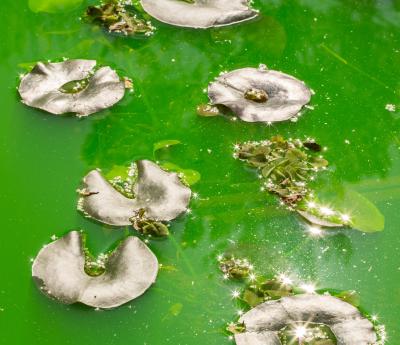 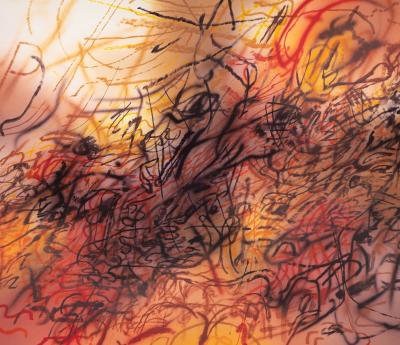 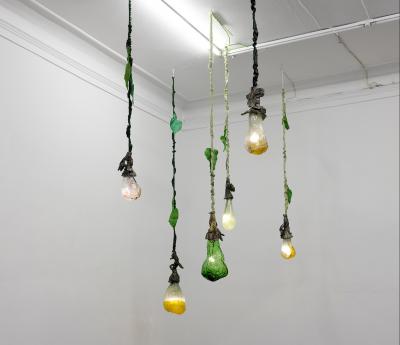 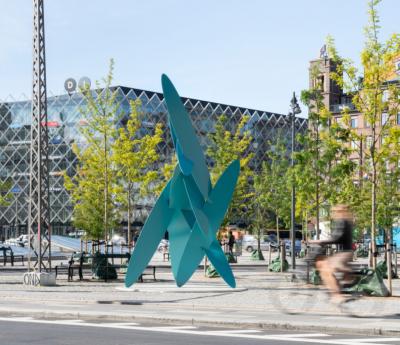