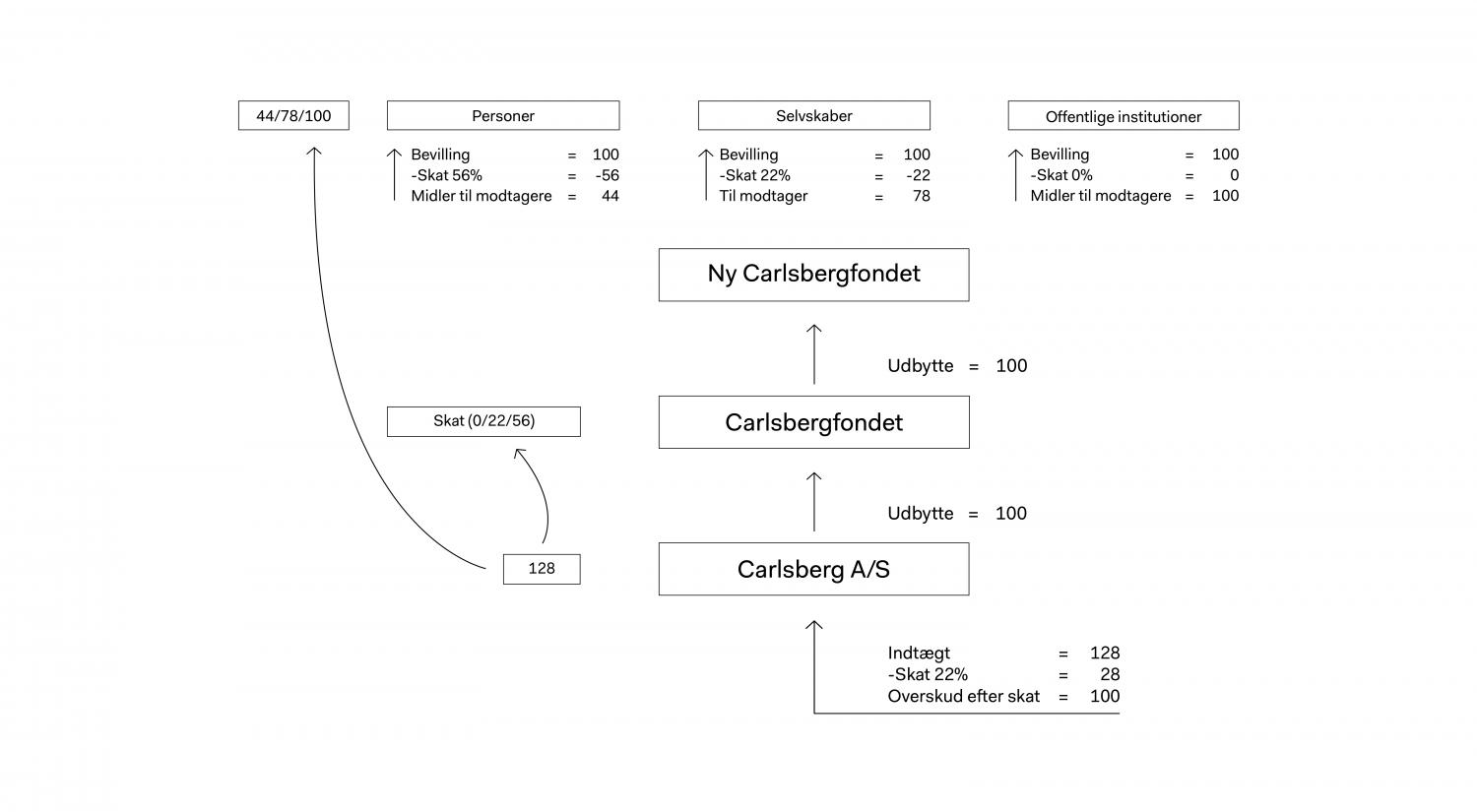 Donations, on the other hand, qualify as deductions. Thus, as long as the foundation pays out the donations that it has deducted from its taxable income, measured over a five-year period, the foundation is not liable for tax on the dividends received from Carlsberg A/S.

Taxation of the recipients of donations from the New Carlsberg Foundation depends on the recipient’s individual tax status.