Toke Lykkeberg (1977) is a curator, critic, and art consultant. Since becoming director of Tranen in 2017, he has raised the profile of the Gentofte exhibition space with a number of innovative exhibitions showcasing Danish and international artists. His extensive curatorial work, which encompasses artistic adornments in public spaces, is testimony to his in-depth insight into the new artist environments on the Danish international art scene.

He co-founded the artist-led IMO Art Gallery in Copenhagen, where several young Danish contemporary artists have made their breakthrough, and was its director from 2009 to 2013.

He has been art critic for publications including Børsen and Information for several years and is also the author of many books and articles on contemporary art published both in Denmark and other countries. A member of the board of the New Carlsberg Foundation since April 2021. 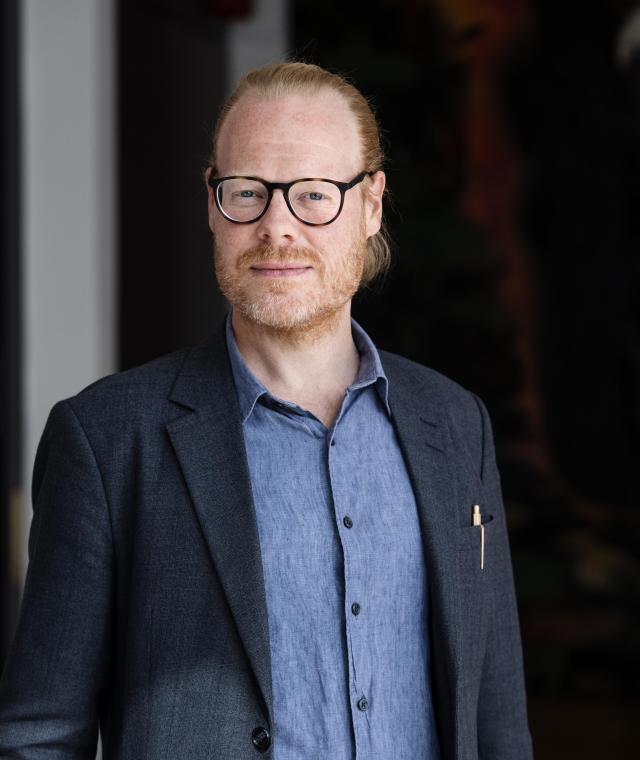