To mark the birthday of brewer Carl Jacobsen, the founder of the New Carlsberg Foundation, on 2 March, the foundation annually hands out Danish art awards at a reception in the Assembly Hall at the Glyptotek.

With the art awards, the foundation celebrates individuals who make a special contribution to the Danish art and museum world. An award momentarily translates many years of hard and persistent effort into an event, here and now.

This year’s award recipients are:

‘In the relatively short time since she became the director of the Hirschsprung Collection, Gertrud Oelsner has succeeded not only in enhancing the museum’s professional profile but also in translating it into convincing audience initiatives. Not least, the museum’s persistent effort to address gaps and blind spots in both its own collection and Danish art history in general is exemplary. Just a few years ago, few people had ever heard of Bertha Wegmann. However, through a targeted purchasing policy and a strong research focus, which will soon be manifested in both an exhibition and a publication, the Hirschsprung Collection under Oelsner’s leadership has added an important chapter to our common art history.’

‘Over the past 15 years, Nina Beier has earned international acclaim. She is one of the Danish contemporary artists who have seen growing recognition abroad, while we in Denmark have been a little slow to appreciate her originality and high artistic level. Today, Nina Beier is recognized for a practice on a high international level that contributes to developing sculpture as an art form. Her works show a keen sense of the quirky, the humorous and critical curiosity, and her practice serves as an inspiration and a reminder that art is different from everything else we know.’

‘Kathrine Ærtebjerg’s practice as a painter has its own distinct place in Danish contemporary art. On her canvases we encounter characters and objects in a setting resembling fairy-tale universes. Naive, almost reminiscent of children’s drawings and in bright colours. However, this is merely a top layer, a sort of exterior embellishment. Upon closer inspection, her works reveal an abyss of something cruel and macabre. The doll-like figures on her canvases often look directly at the viewer with an introvert, insistent earnestness. As if they know something about us, about the world; something that we need to know yet cannot be allowed to know, something that cannot be put into words. But which can be shown here, in these works of art.’

‘Kjeld Kjeldsen is not just Louisiana’s expert, he is Denmark’s leading communicator in architecture. For almost five decades, thanks to his high consummate professionalism and unique international network, he has drawn architecture from all over the world to Humlebæk in one eye-opening exhibition after another. In a visionary and creative approach, he has also renewed the exhibition medium with a cross-aesthetic approach that connects architecture with the visual arts and design, among other fields. His exhibitions always approach the world and the audience with a basis in current and relevant issues and trends that demonstrate the significance of architecture in a societal and global perspective. Kjeld Kjeldsen is recognized for his life-time contribution in communicating architecture and its world in a way that makes it resonant, relevant and sensuous.’ 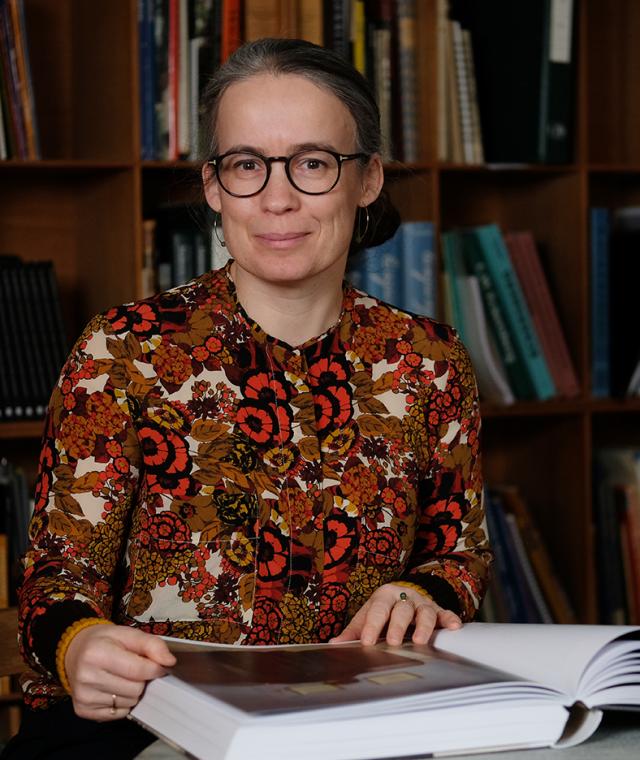 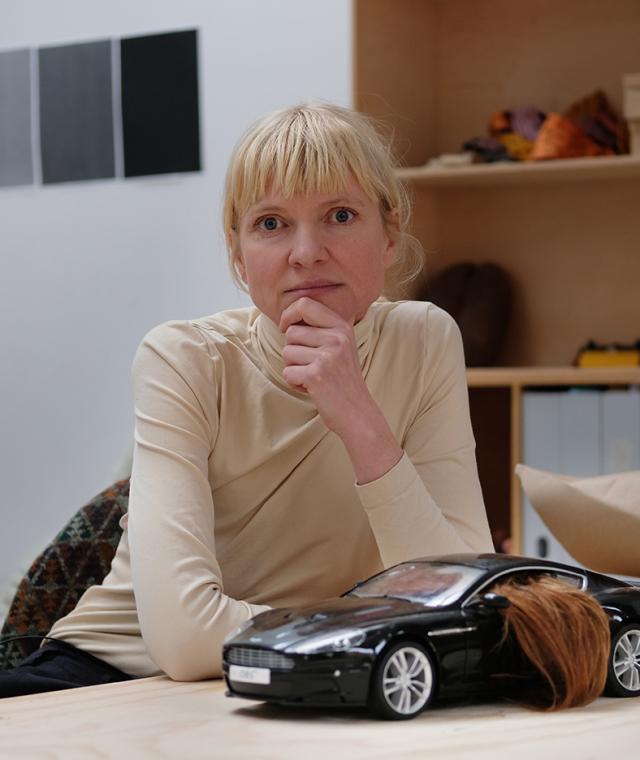 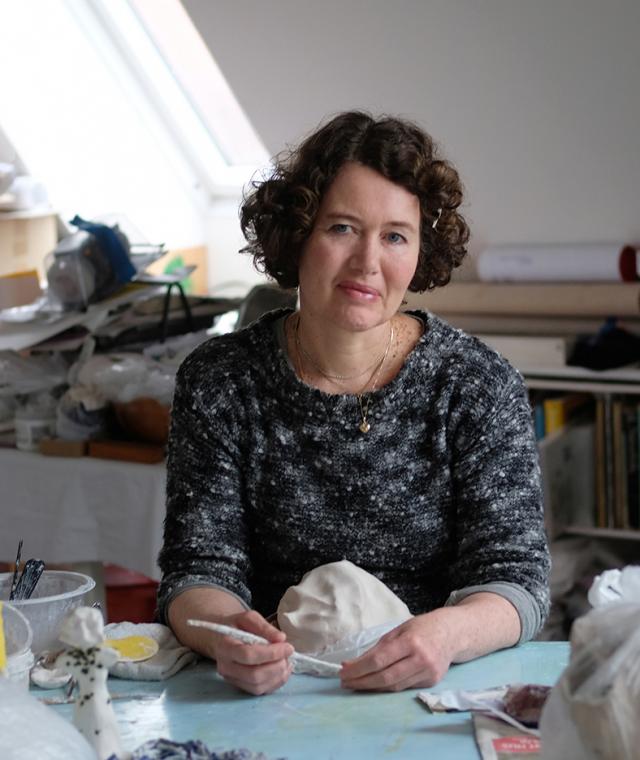 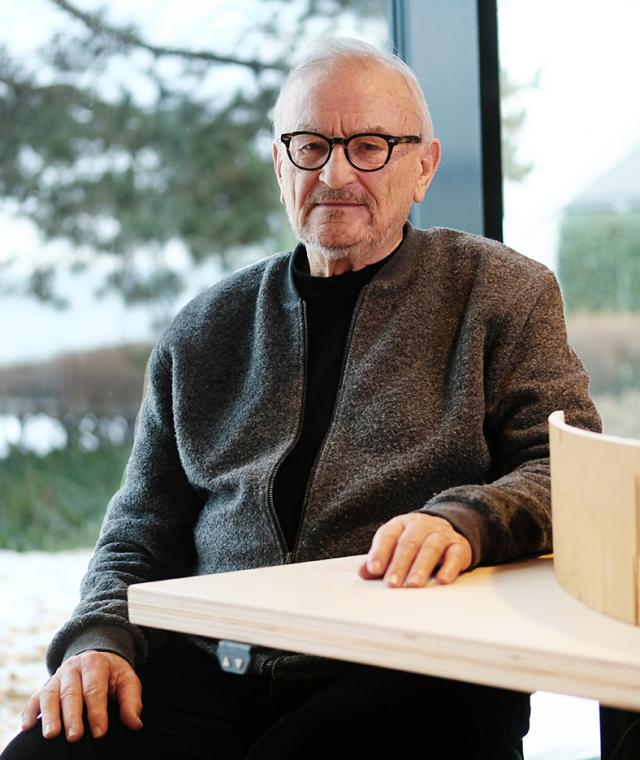