Sti gennem skoven ved Liselund (Path Through the Wood at Liselund) is the title of this landscape painting by P. C. Skovgaard from 1857. It depicts a scene from Liselund Park on the island of Møn, one of Denmark’s best-preserved romantic gardens. Thanks to a grant from the New Carlsberg Foundation, the Skovgaard Museum in Viborg can now add the painting to its collection. 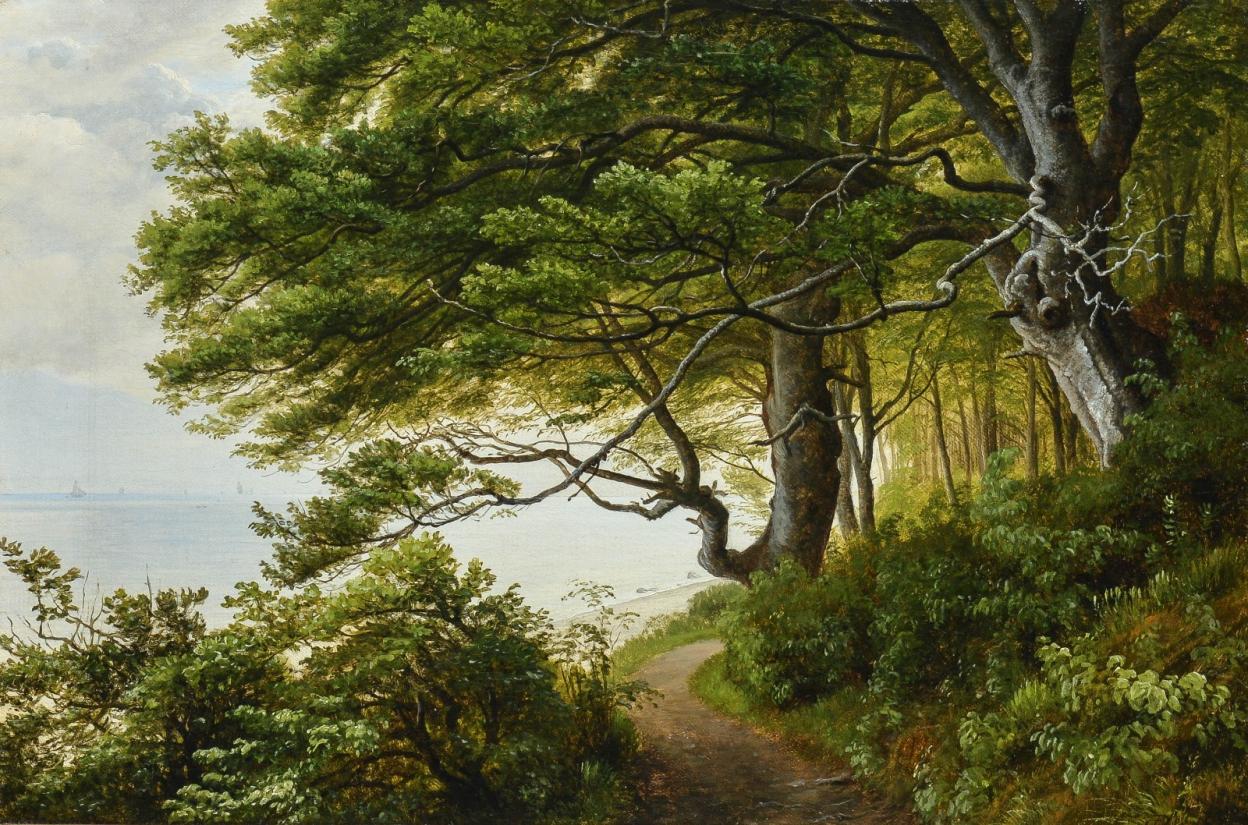 P. C. Skovgaard was known for his depictions of beech forests. He often found his topics in the coastal beech forests on the island of Møn, where he produced drawings and paintings from 1841 to 1859. It was at the encouragement of his professor at the Royal Danish Academy of Fine Arts, C. W. Eckersberg, that Skovgaard left the studio and ventured outdoors to depict nature en plein air. Sti gennem skoven ved Liselund is an example of his plein-air landscape painting. It shows a view of the water seen in between the trees in the park at Liselund Palace.

Skovgaard was influenced by the politics of his time, including in his choice of topics. The loss of Norway from the realm had thrust Denmark into a national crisis, and the revolution in France in 1830 had set off a wave of changes throughout Europe. Denmark’s national pride needed boosting, and Skovgaard contributed through his art. Instead of creating more factual depictions of the landscape before him, he modified it to show Denmark from its most beautiful and National Romantic side.

The landscape around Liselund Palace provided wonderful sceneries for Skovgaard to depict. The park was designed in the late 18th century by Antoine and Lisa de Calmette, and today it is one of Denmark’s best-preserved romantic gardens. Skovgaard will likely have been fascinated by the beautiful park, and among his first known pieces from the area are a watercolour and a study in oil from 1850, which served as preliminary sketches for Sti gennem skoven ved Liselund. The three pictures were included in the comprehensive exhibition at Charlottenborg in 1917 that marked the centenary of Skovgaard’s birth. The exhibition featured no fewer than 800 pieces.

An important addition to the collection

Peter Christian Skovgaard (1817–75) was a principal figure in Danish Golden Age art. He studied under C. W. Eckersberg at the Royal Danish Academy of Fine Arts. He studied classic European landscape art in the collections in Copenhagen but went on to create paintings that were based on his own studies in nature. After 1850, he developed a monumental and personal style that had a significant impact on the work of subsequent generations. 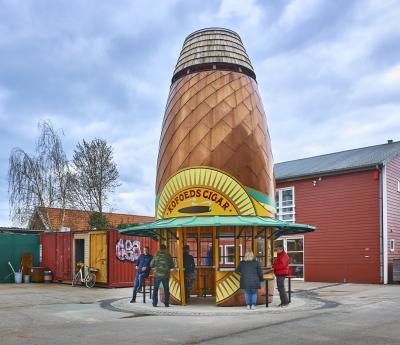 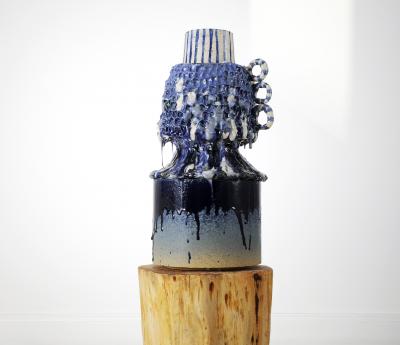 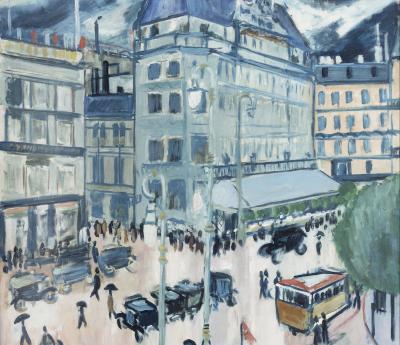 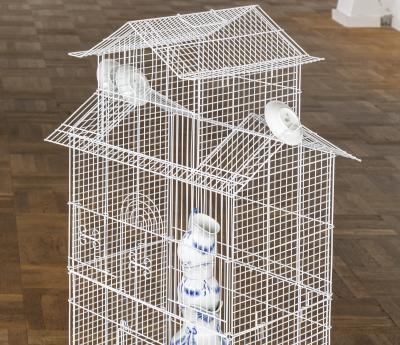