A Kassen invites to bronze pouring

We invite you to a special event at Udenrigsministeriet | The Ministry of Foreign Affairs of Denmark in Copenhagen on July 3, at 11h00. 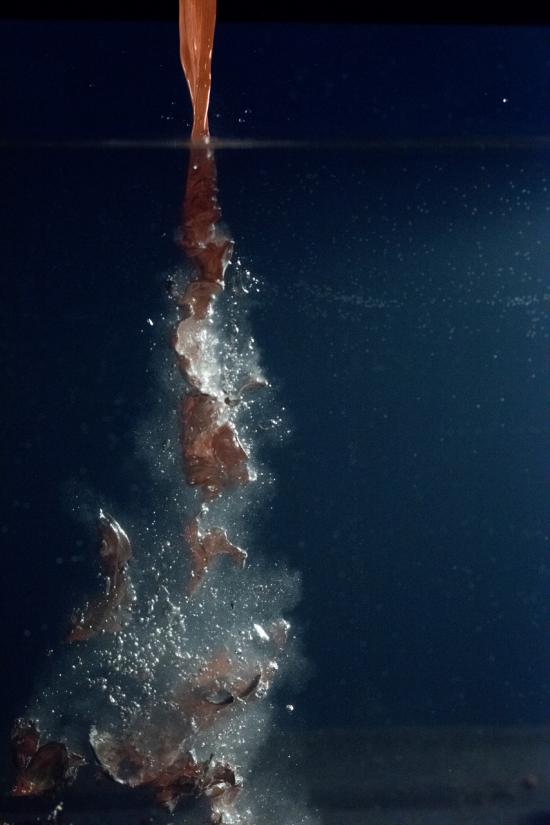 Artist group A Kassen (Collaborating since 2004) will be initiating a project which will be unveiled later this year in New Delhi at the Danish Embassy.

A site specific work will be created by pouring small amounts of hot, liquid bronze directly into the Copenhagen harbour. This creates an unpredictable reaction through which the bronze immediately cools and sets in unforeseeable shaped objects. One of the small objects made during this process will be chosen to create the basis for the final artwork, as it will be enlarged and cast in bronze to be placed permanently in the Danish Embassy in New Delhi.

Once mixed together, the bronze and the water take on a life of their own, creating a natural, and yet unexpected, form. Echoing how the chosen body of water and the surrounding area have interacted—bending and moulding each other to create something special and significant—the work is a monument to this relationship that exists between the water, its environment, and its people.

The resulting work is aesthetically abstract, as the interaction between the bronze and the water is unpredictable. They are reminiscent of archetypical modern sculptures—referencing many of their elements, but without the deliberate intentionality of the artist’s hand. However the fluidity and the beauty of the lines of the work calls to mind something beyond the form itself, something almost human. The water, in all of its mysteries and wonders, is often characterised as having almost human-like aspects, and depicted as if it has a personality and its actions are done with intent.

The bronze pouring will take place at Udenrigsministeriet | The Ministry of Foreign Affairs of Denmark in Copenhagen on July 3, at 11h00 right on the harbour.

We look forward to seeing you there.

The project is made possible by a commission from the New Carlsberg Foundation.