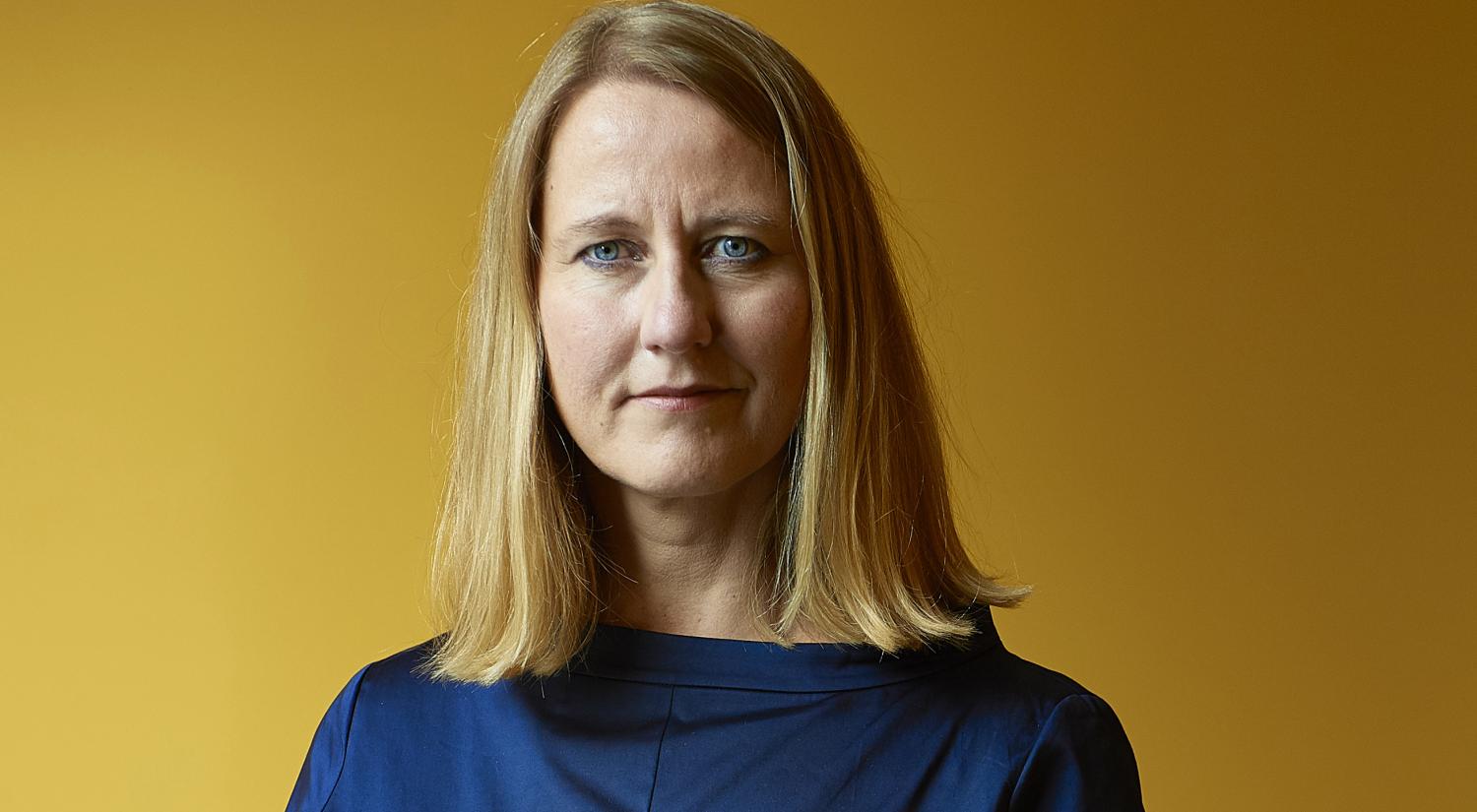 Morten Kyndrup, acting Chariman of the Board of Directors says:

“Gertrud Hvidberg-Hansen is the right person at the right time to consolidate and continue the very positive development of the Glyptotek over the last few years which Christine Buhl Andersen has been in charge of. Gertrud has a broad museum experience and excellent management skills, and she is extremely competent in the field – thus well equipped to lead one of Denmark's largest, best and most beautiful art museums.”

“I am looking forward to heading one of the country's finest museums with an international scope. At the Glyptotek art and architecture come together to form a unity, and the beautiful collections from different cultures and times interact in a way not found anywhere else in Denmark. The museum has in recent years attracted positive attention through large and well-attended research-based exhibitions and innovative learning formats. I look forward to working with the staff to move the museum further along on its journey in a knowledgeable and inspiring way, so that it will continue to flourish and stay relevant to the public at large."

Gertrud Hvidberg-Hansen (born 1968) holds a MA in Art History and French from the University of Aarhus. Since 2013 she has been director of Faaborg Museum. Gertrud Hvidberg-Hansen began her museum career in 1998 as a curator at Trapholt, before she became a curator at Funen Art Museum / Odense City Museums in 2000 and subsequently took up the position as director of Faaborg Museum in 2013.

Through her previous employments Gertrud Hvidberg-Hansen has carried out several research and exhibition projects in the field of art and architecture, and in recent years she has been in charge of a major strategic development at Faaborg Museum. Parallel with her museum work, Gertrud Hvidberg-Hansen serves on a number of boards and trusts.

The museum houses more than 10,000 works of art and cultural artefacts, mainly from ancient Egypt, ancient Mediterranean cultures and Danish and French sculptures and paintings from the 19th century. Each year the Glyptotek launches a number of special exhibitions highlighting the permanent collections and placing them in new contexts. In 2019 the museum welcomed 514.608 visitors.