As the birthplace of the now global Carlsberg Breweries and as the current offices of the New Carlsberg Foundation, the old brewery complex Bryggergården in central Copenhagen is a slice of living history. 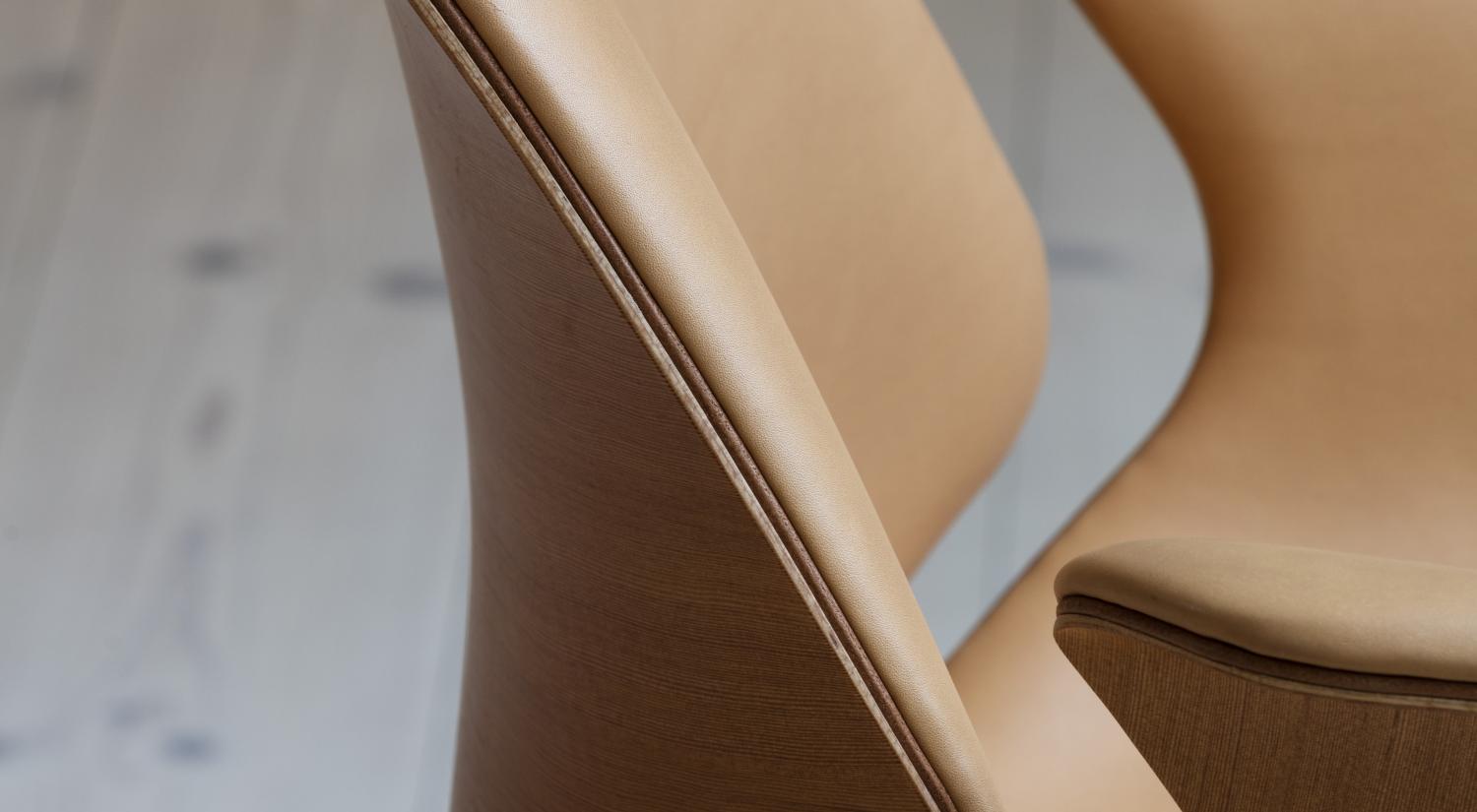 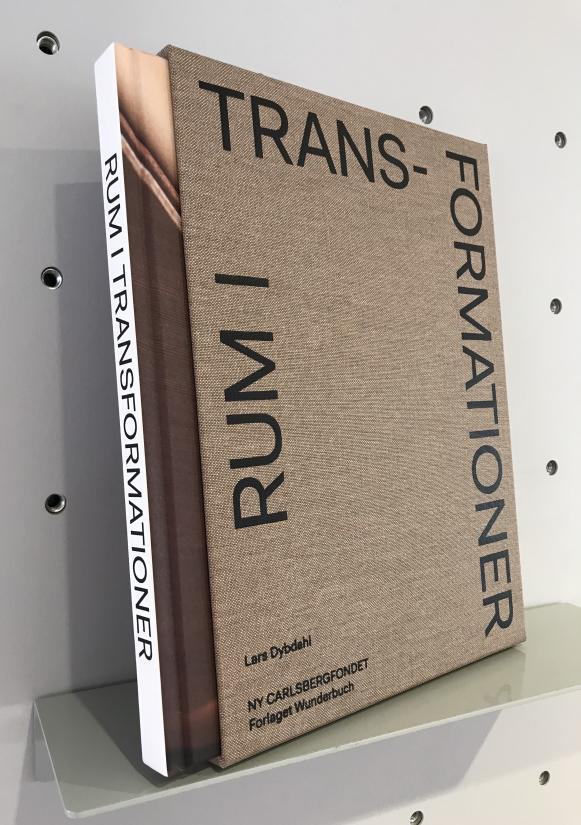 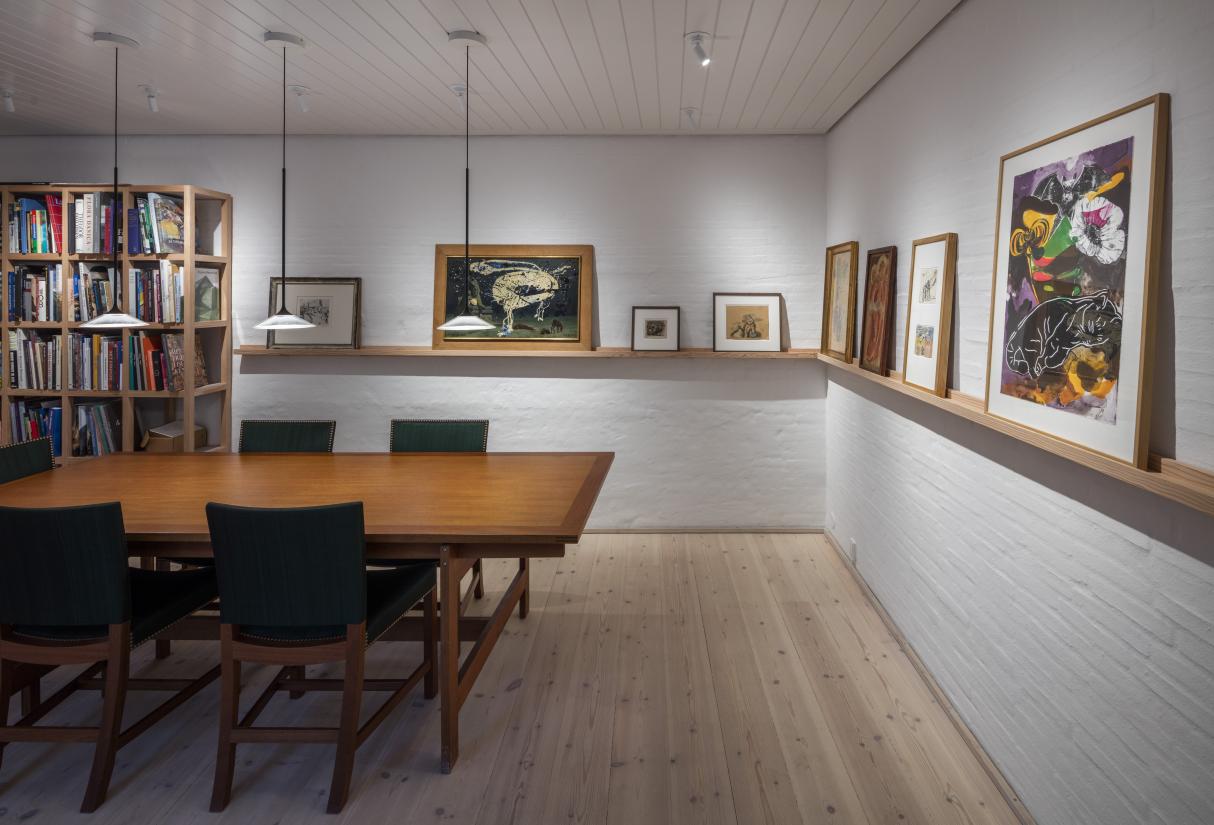 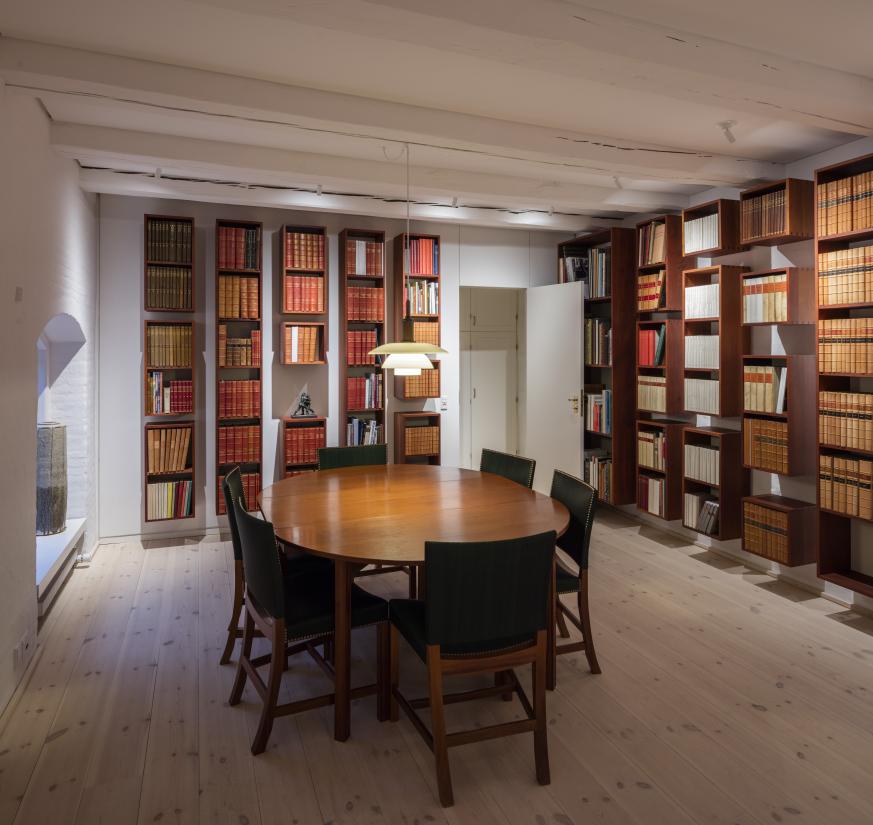 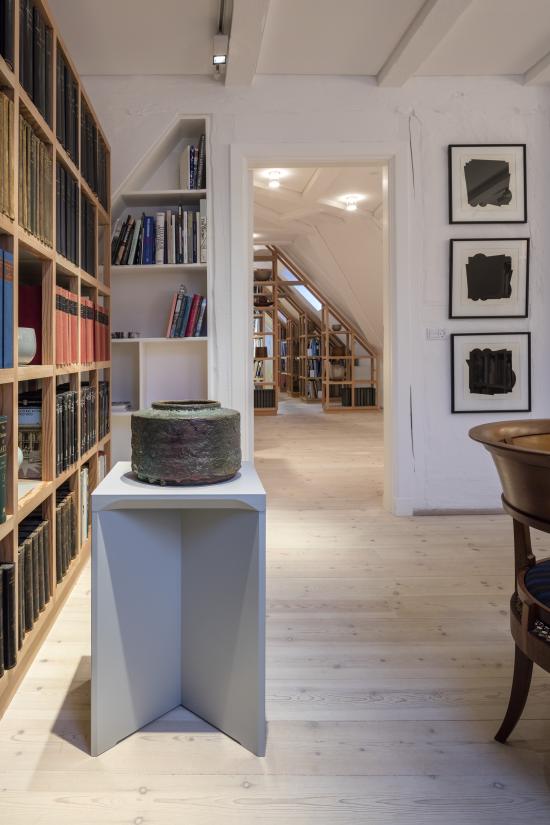 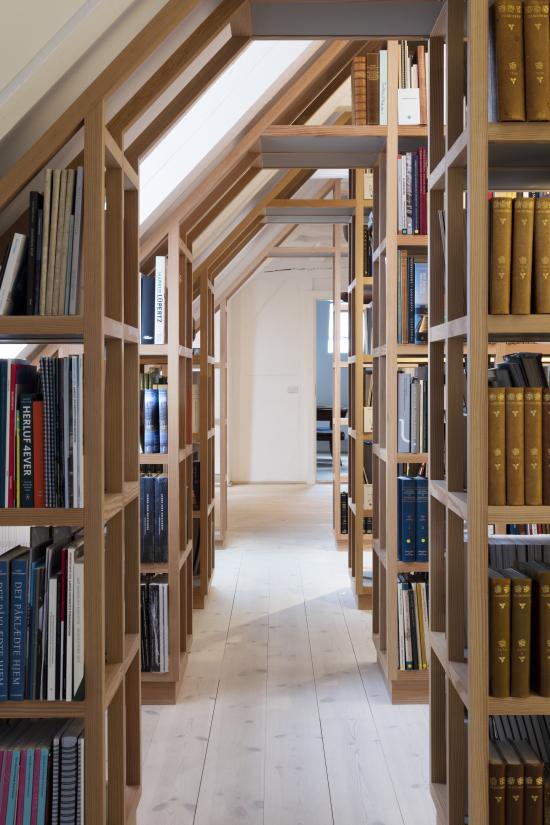 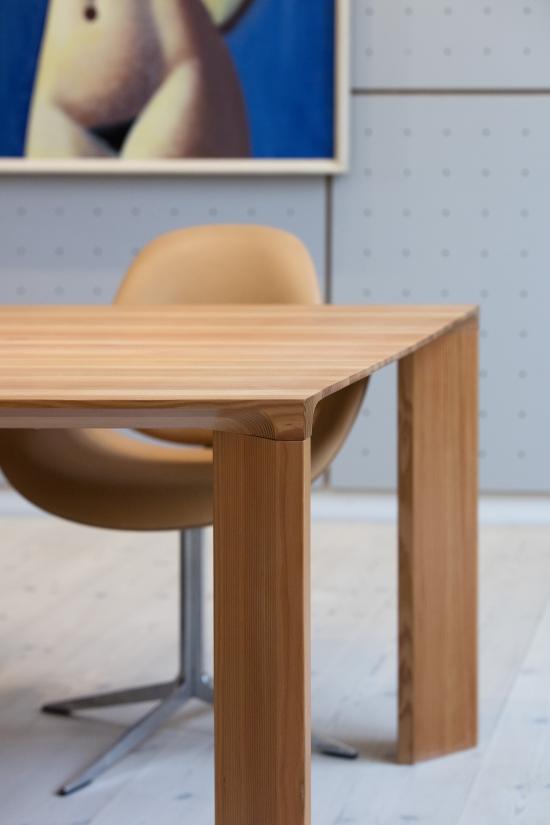 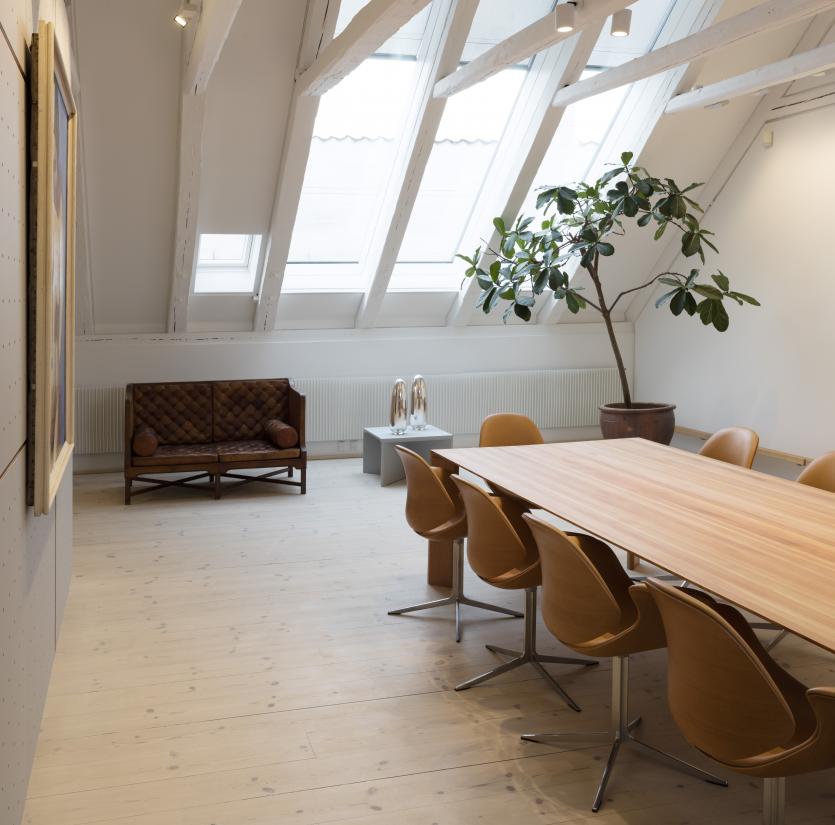 What is less well known is that the site and, not least, the offices of the New Carlsberg Foundation, represents a virtual geological section of the best of Danish architecture and design with significant contributions from, among others, Kaare Klint, Vilhelm Wohlert and, most recently, Peder Elgaard, Kasper Salto and Thomas Sigsgaard. A new book introduces the reader to the history, architecture and design of the complex and tells the story of architects, conservators and designers who defy the current ruthless modernization drive and instead create new contemporary settings with respect for history, the old as well as the more recent.

Since 1976, the New Carlsberg Foundation has resided in the old brewery complex Bryggergården, where Carl Jacobsen’s father, J. C. Jacobsen, first embarked on the brewery venture that became the Carlsberg brewery. In early summer 2018, the New Carlsberg Foundation completed a radical renovation of the interior of Bryggergården, which was built in the 1790s in Brolæggerstræde in Copenhagen. The renovation process, which lasted four years, applied a contemporary, differentiated approach to both renovation and restoration. The spatial transformations that create new flows and connections in three of the buildings that make up the complex were handled by Elgaard Architecture. With transit, storage and display as the key themes of the interior design task, the design firm Salto & Sigsgaard – which was also in charge of the new interior for the Trusteeship Council Chamber at the United Nations’ headquarters in New York – has created new spatial experiences with designs of built-in and mobile elements.

The author of the book, art historian and Head of Library and Research at Designmuseum Danmark Lars Dybdahl, followed the renovation of the New Carlsberg Foundation up close together with photographer Anders Sune Berg. Rum i Transformationer thus takes a close look at the process, the outcome and the ideas behind the transformations. Like a snapshot in time, the re-design of the offices of the New Carlsberg Foundation is a reflection of the more approachable and transparent profile the foundation has moved towards in recent years. Seen through a historical lens, the latest renovation adds another chapter to the story of Bryggergården as yet another physical transformation that gently, and with the utmost sensitivity, goes hand in hand with tradition and the rich history of the site. Unlike the contempt for the past that often characterizes modernization processes, this transformation represents a smoother approach to renovation and interior design, where renewal is achieved through an interplay of preservation, reuse and change.

The book presents the project against the background of the historical character and development of Bryggergården. The brewery complex, with its diverse selection of buildings, housing and warehouses, was built after the great fire in Copenhagen in 1795. It is built in the simple neoclassical style that brought a harmonious feel to large sections of Copenhagen after the fire. The book also reviews earlier renovations and restorations of Bryggergården from the mid 1900s, all of which managed to preserve the cultural heritage of the complex while effecting radical transformations to meet new functional needs.

The book is lavishly illustrated with both historical images and recent photographs and, not least, contains an English translation of the preface as well as an extensive English summary.

By Lars Dybdahl with a preface by Karsten Ohrt, chairman of the board for the New Carlsberg Foundation

Preface and summary in English

The book is published in cooperation with the New Carlsberg Foundation.